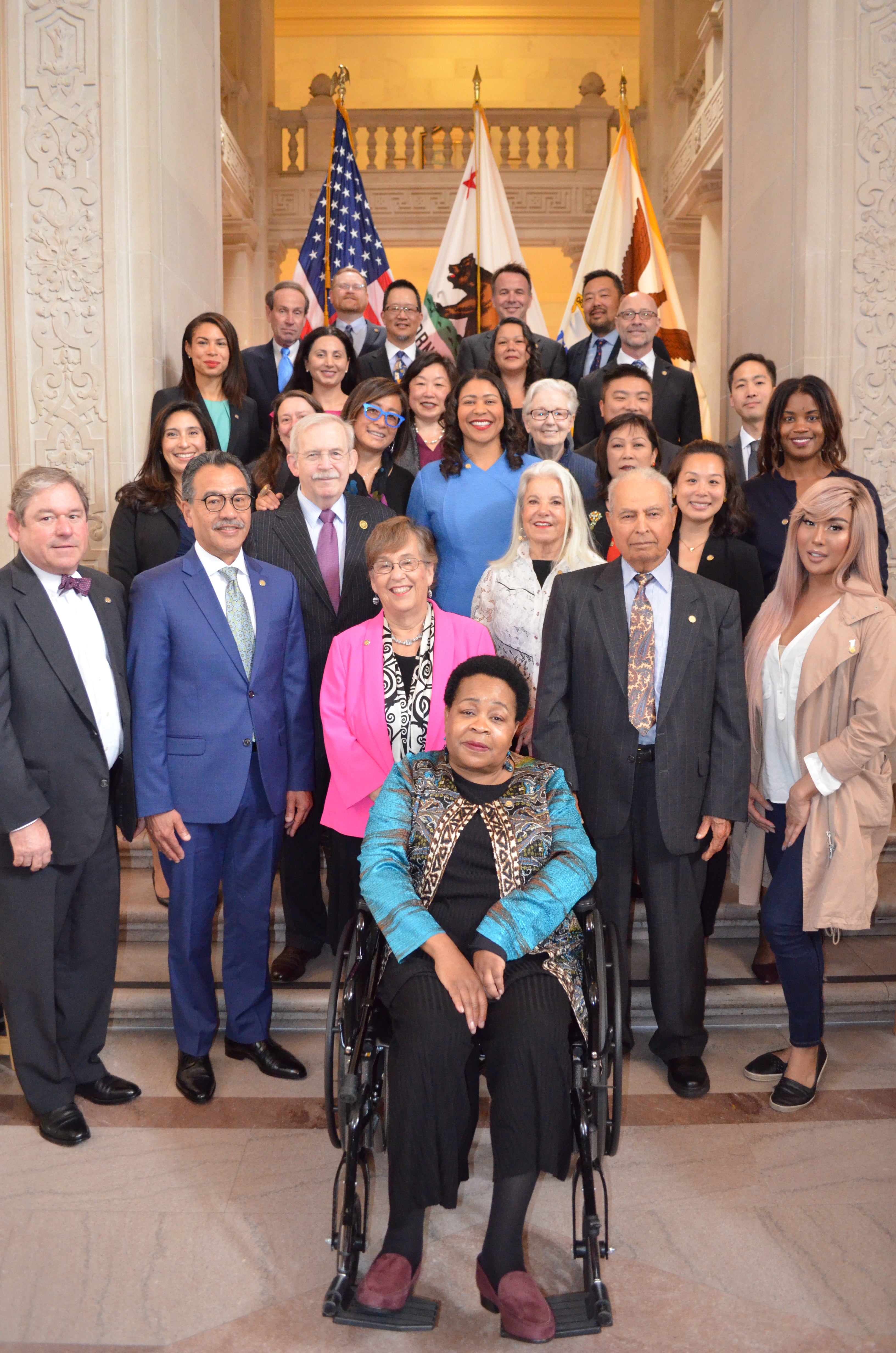 Every year the Mayor has the authority to make numerous appointments to various boards, commissions, task forces, and committees.

Mayor Breed is committed to placing well qualified citizens of every race, ethnicity, sexual orientation, and disability on City bodies. She recognizes that San Francisco is a city rich in diversity, and has thousands of citizens that share in the Mayor’s commitment to bring people together, solve problems, and craft a local government that better serves the citizenry of the City. She would like to invite all of those citizens interested in serving the City of San Francisco, to learn more about these appointive bodies by utilizing the resources provided here on this webpage.

Any citizen interested in serving on an appointive body, or learning more about the process is encouraged to contact the Mayor’s Office for more information.